How much does commercial car insurance cost?

How much does commercial car insurance cost?

Commercial car insurance is most often used when a driver not only uses their vehicle for personal use, but also for whatever their job is. This can range from being a taxi driver, to working with Uber, to being a takeaway delivery driver, but all of these still need to be ensured before you can get in the car. Like all car insurance, the price can vary between a range of rates, but there are a few set factors that can adjust the cost. With a better understanding of the pricing, you could bring the cost down in the long run.

The driver’s past can have a significant impact on the overall cost of insurance. An insurance provider wouldn’t want to take a chance on a dangerous driver if they were just usually on a road, so it’s even less likely for insurers to give cheap quotes to people who’ll be using those cars almost constantly for their jobs. On the other hand, any driver that’s highly experienced and hasn’t had any incidents throughout their entire time driving would get a much cheaper quote. What’s happened in someone’s driving past is considered indicative of what might happen in their future, so the cleaner the past the lower the quote.

The value of the car

Insurers exist to cover the cost of repairs, or potentially replace a completely destroyed car. If that car is top of the range, or cost a lot of money to get in the first place, insurers would need to pay even more to repair or replace the vehicle. That cost is then passed on to the customer, so any commercial workers that might buy expensive cars would need to consider the added cost to insure. On the other hand, someone buying an older or worse car would get away with cheaper insurance, but that would threaten any no claims bonus that could be offered due to the age or condition of the car. Although a cheaper car tends to mean a cheaper quote, there could be issues in the long run.

The amount of driving

Every job will have different levels of demand, and different levels of driving throughout a shift. You could be a gig worker and only want to pick up a couple of short deliveries in a night, or you might be contracted to a taxi service throughout the night. As a rule of thumb, the more time someone spends driving, the more expensive their quote will be because there are more chances to be involved in an accident. The same tends to apply to anyone who will be driving throughout the night, since tired drivers tend to have more problems. If you’re driving a long way, late at night, you’ll likely have an even bigger bill coming.

So how much does commercial car insurance cost?

Commercial car insurance costs can hugely vary based on factors that apply to all other drivers on the road. If you use an expensive car for a long time, whilst having a dangerous driving history, you’ll find it almost impossible to get insured and even if you can, it will be very expensive. However, you can control your car insurance costs by having a cheaper car, fewer driving hours, or making sure you drive as safely as possible. Ultimately, commercial car insurance can get expensive due to the amount of driving, but it can be controlled and ultimately worth it if you take the right career path. 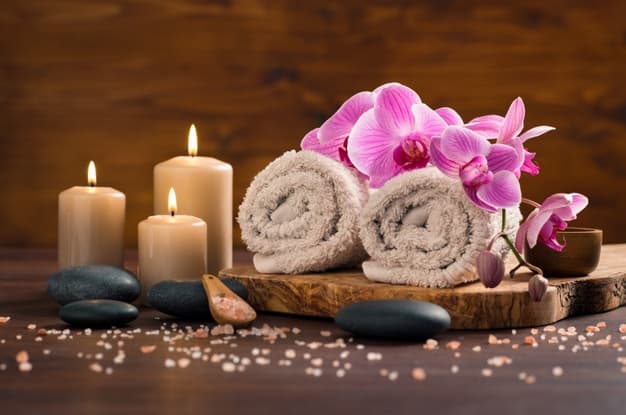 If you operate a spa or salon, you need the right insurance cover. It... 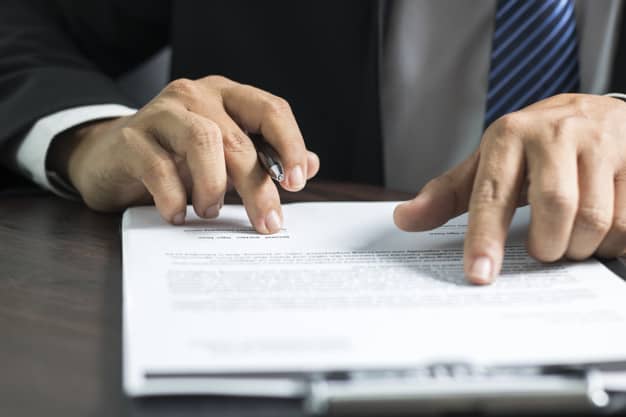 Business insurance is an essential consideration for all business owners...