What sounds like a very modern concept, many would be surprised to learn that electric cars date back to 1800s.  The concept is actually older than the world’s first modern car with a traditional engine.

These batteries needed to improve in order to be efficient and storage capacity.  An individual by the name of Camille Faure improved the battery’s ability to supply current to the lead-acid battery.

It wasn’t until 1890s when the electric car came to the United States. William Morrison of Des Moines, Iowa built the first successful electric automobile in the US in 1891. By 1893, a handful of different makes and models of electric cars were exhibited in Chicago.

US had a large market of electric cars as by 1900, 28% that were produced were powered by an electric battery and these cars were mainly used in New York, Boston and Chicago.  The electric car market was booming and was set to grow exponentially, however, this market was to be reshaped as a new concept and invention was to enter the car manufacturing market, which would disrupt the electric car market and cause a significant downfall in sales and production.

In 1885 by the use of ICE engines, an individual by the name of Karl Benz invented the world’s first modern car.  To further the development of ICE modern cars caused mass-production of petrol-powered car Model T by a chap called Henry Ford, thus changing the fate of the motor industry.

The reason why people preferred electric cars over fuel-powered ones was that they were easier to drive – there was no manual crank to start the engine and there was no need to change gears. In 1912 though, Charles Kettering invented the first electric starter that made fossil fuel-powered cars a lot more attractive to buyers.

By 1920s cars that used ICE overtook the electric car, the downfall of which was attributed to lack of horsepower, charging time of batteries and range delivered on one charge. And hence, electric cars ceased to be a viable commercial product.

In recent times, waves started to change and not because of the technology of the applications that come in electric cars, but how mainly emissions law have become stringent.  In terms of technology, electric cars have become at head level with petrol- and diesel-powered cars e.g., with such brands as Rimac who have developed electric hyper cars that can be compared to the likes of Bugatti Chiron in terms of power.

What are the different types of electric cars?

What percentage of new cars are electric UK?

About 15% of new cars sold were pure electric, up from 11% in August, with almost 7,000 Tesla Model 3 vehicles alone joining Britain’s roads as the bestselling EV.

There has been a lot of talk all over the world that there may be a complete ban on petrol and diesel vehicles.  However, in the UK the ban comes into effect in 2030.  With this new legislation manufacturers are now more under pressure to make their electric vehicles more affordable.

Arkwright has learnt from the above research data available from GoCompare who reviewed 105,000 car insurance quotes requested by drivers of electric vehicles across UK (March 2020 to Feb 2021) that with electric cars set to ever increase over the coming years, insurance companies and insurance brokers need also to be equipment and prepared with the increase in demands for cover for all types of electric vehicles i.e., standard, specialist, imported, self-drive, left-hand drive etc.

Sales in plug-in electric vehicle sales shot up to 140 percent year-on-year, while hybrid electric vehicles were recorded to have gained 12 percent, but increasing with new deals from manufacturers.  Having said this, Hybrid and plug-in vehicles accounted for 1-0 percent of car registrations in the UK in 2020.  Electrified vehicles among new car intenders in UK stands around 40 percent according to Statista reports.  Reference:  https://www.statista.com/topics/2298/the-uk-electric-vehicle-industry/#dossierKeyfigures

With ever growing demand for electric vehicles, Arkwright has carried out research into how it can tap into the insurance market.  Arkwright’s personal insurance has seen a healthy growth in terms of new customers as we as healthy retention rates of current and ongoing customers.  This means that no doubt that atleast some of the customers will change their car to an electric car, meaning Arkwright to service these customers with a policy to cover for an electric vehicle.

As the demand grows for the need to have an electric car and more manufacturers competing, so will the prices decrease to own one.  Thus, will allow the cost to insure an electric car will also decrease.  Having said this, most insurance companies already provide cover and Comparethemarket.com have identified the following average price to insure based on car make and model, but obviously will largely depend on many factors for example such as, driver details and experience.

If you already have an electric vehicle and due to renew your insurance or if you are buying one, ring us for a competitive quote on 01204 392 525 or send us your contact details to quote@arkwrightinsurance.co.uk and one of our agents will contact you. 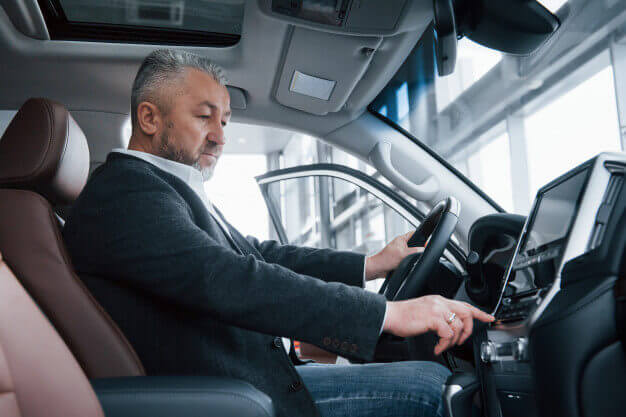 If you’re on the hunt for the best deals on car insurance and you&... 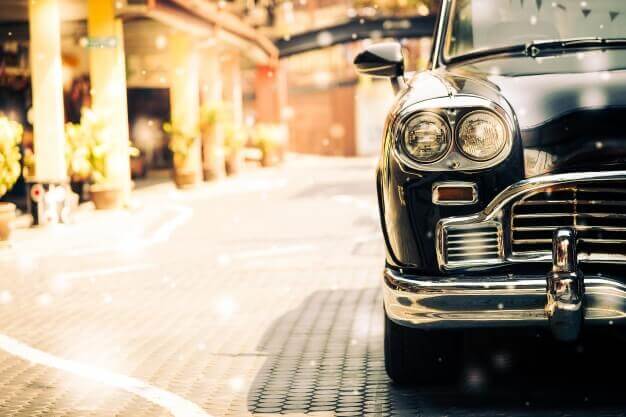 Classic car insurance is a specialist kind of policy, as the additional ...